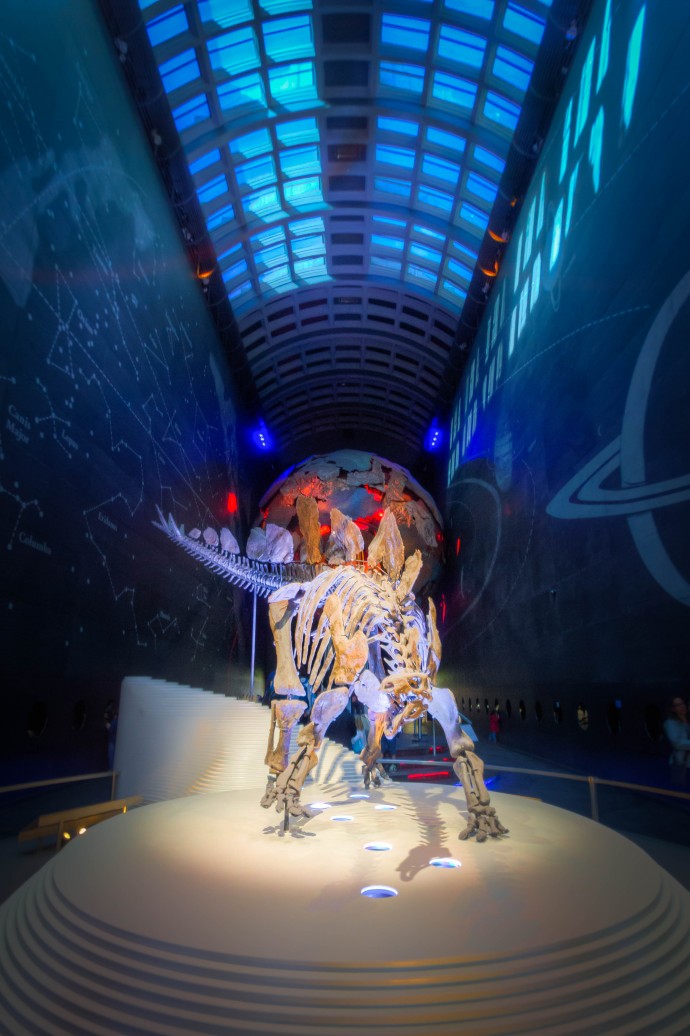 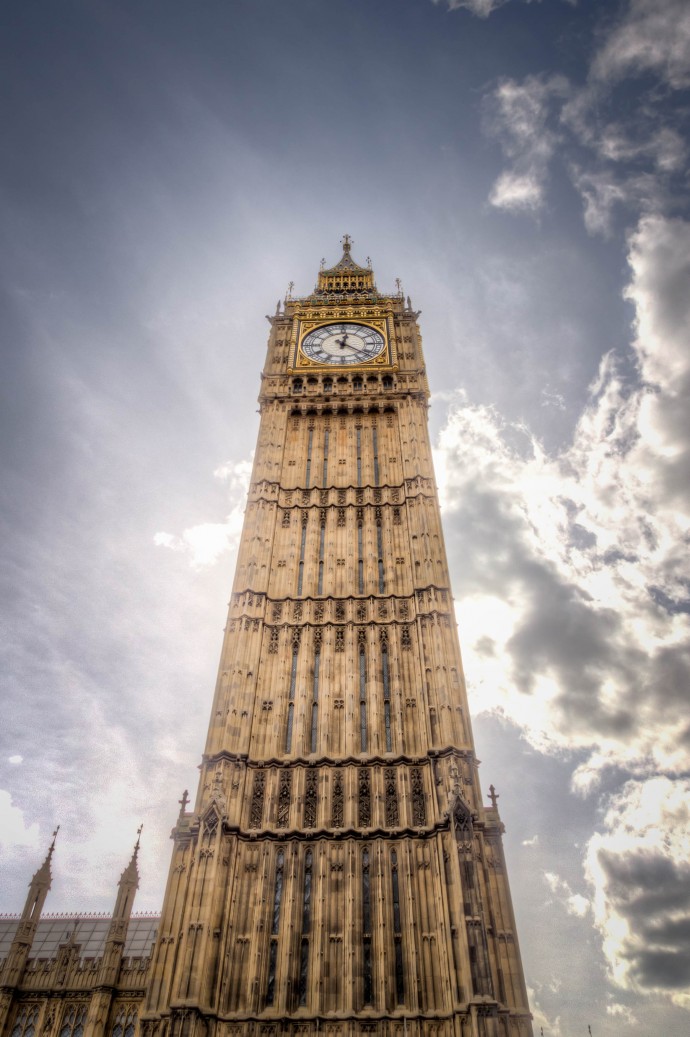 This tower is often incorrectly called Big Ben because of the nickname for the Great Bell that is placed at its top, but is officially known as the Elizabeth Tower, renamed as such to celebrate the Diamond Jubilee of Elizabeth II (prior to being renamed in 2012 it was known as simply "Clock Tower"). It […] 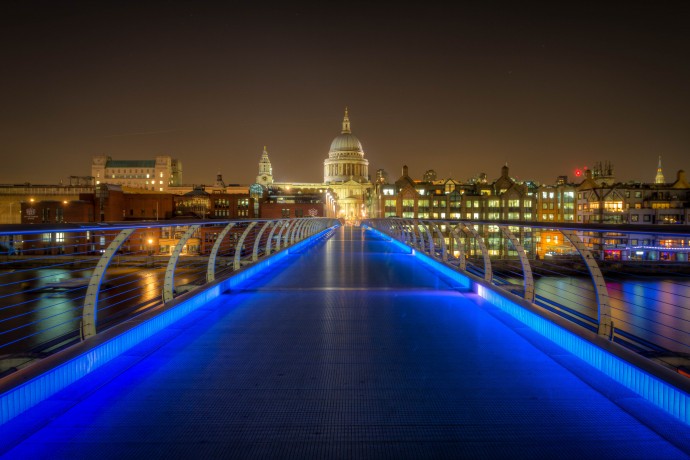